A Proven Track Record of Success

Every hospital faces its own set of circumstances, challenges and goals. Despite the variables, PSG has consistently succeeded in creating new acute-care hospitals, or revitalizing troubled facilities, and achieving sustained levels of exceptional care, operational efficiency, financial performance, physician/staff satisfaction, and patient traffic. 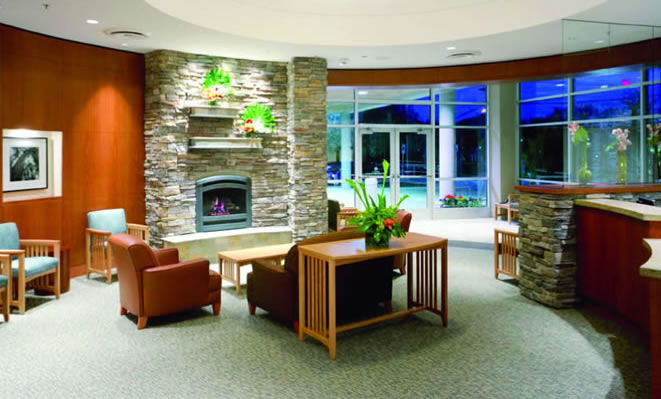 PSG’s first business venture, Pine Creek was a “green field” project, created from the ground up beginning in 2003. Wanting to offer services beyond the constraints of conventional ambulatory surgery centers, Dr. Ramirez conceived the idea of a stand-alone, physician-owned, acute-care surgical hospital that would combine the specialized services of an ASC with the attentive post-operative care provided by in-patient hospitals.

The approximately 58,000 square-foot facility was designed for comfort and convenience, as well as optimal revenue generation, with its combination of spa-like design, services offered, and overall use of space.

Pine Creek opened its doors in 2005. Today, it is one of Dallas’ most successful hospitals, enjoying robust physician referrals, successful outcomes, high levels of patient satisfaction, and sustained profitability. 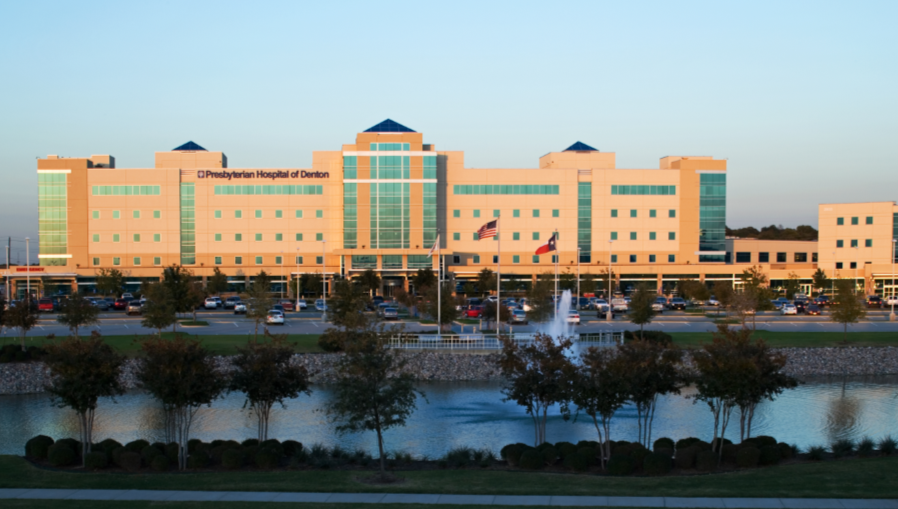 Located on the campus of Texas Health Presbyterian Hospital Denton as part of a 90,000 square foot facility including physician offices. 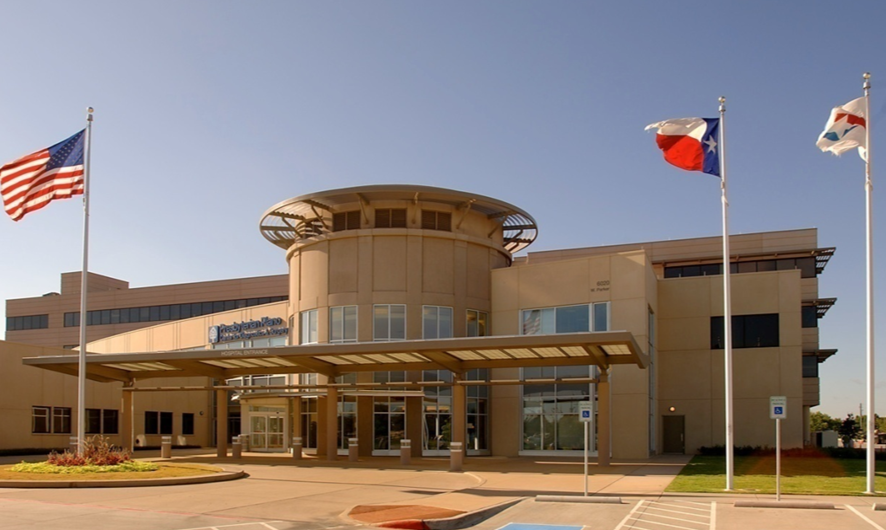 Developed on schedule and under budget.

Hospital is in the 4th year of operations, exceeding original projections, and currently is evaluating the addition of 2 operating rooms to the facility. 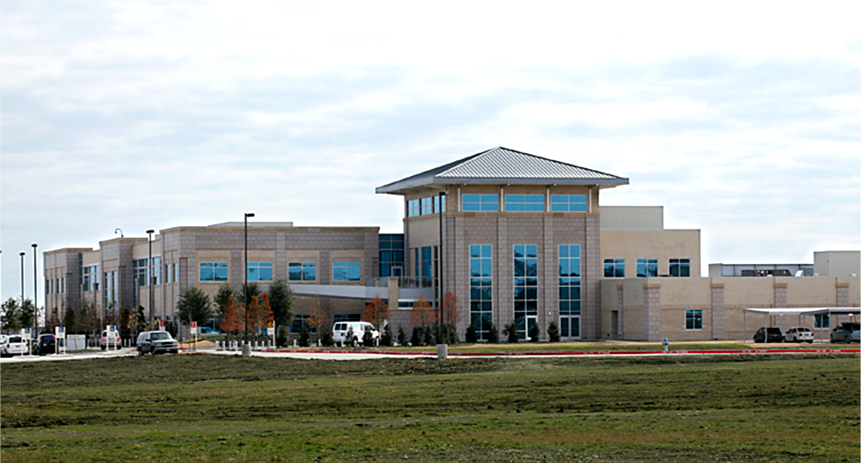 The hospital has exceeded all performance and is currently approaching capacity. 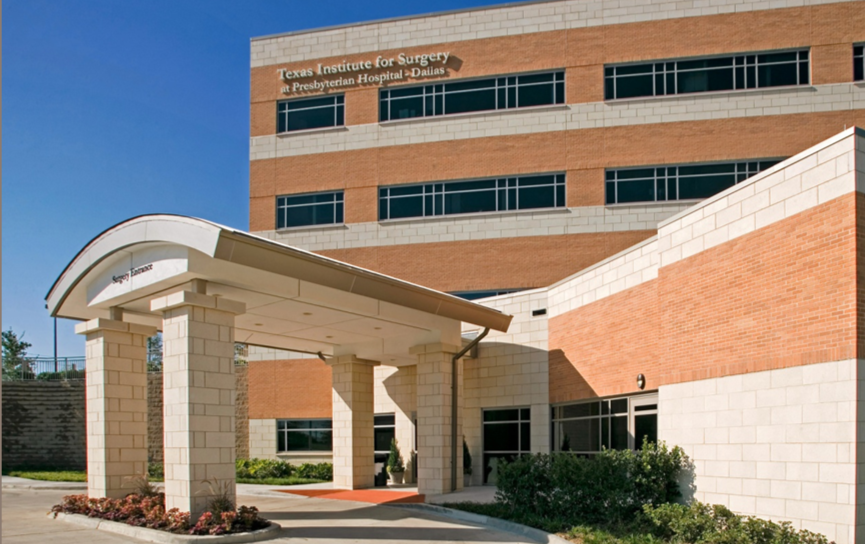 Located on the campus of Texas Health Presbyterian Hospital Dallas as part of a 90,000 square foot facility including physician offices. 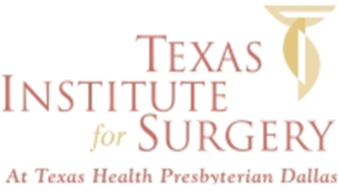 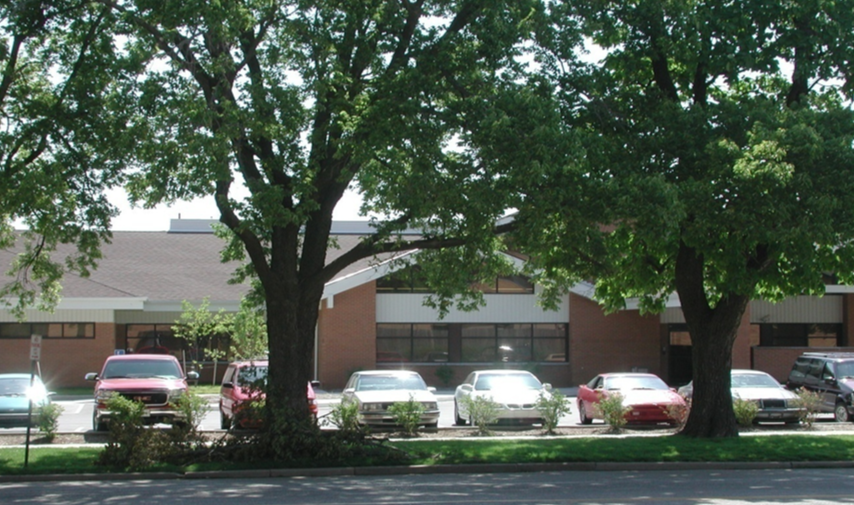 Profitable since year one.  Has met or exceeded all THPR projections to date. 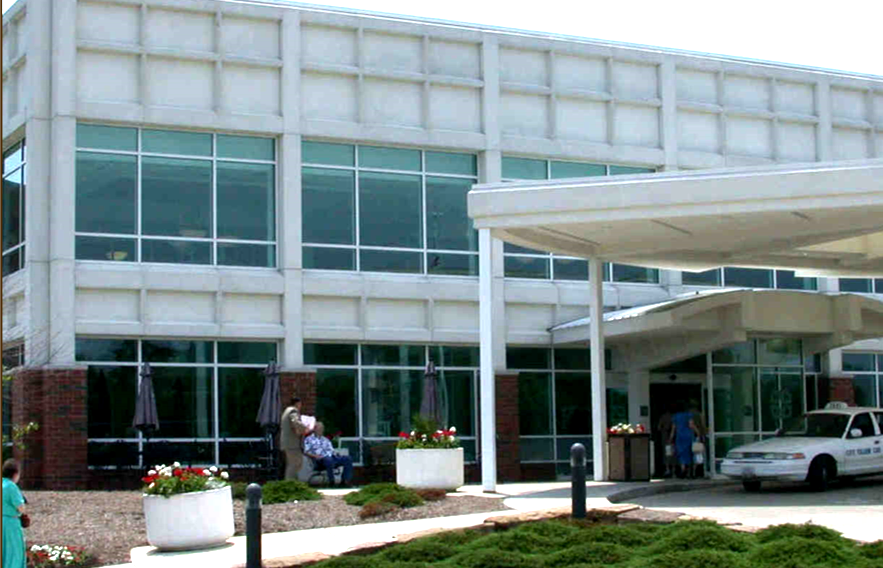 Contains other ambulatory/wellness services including diagnostic imaging, O/P laboratory and a health club in addition to physician offices 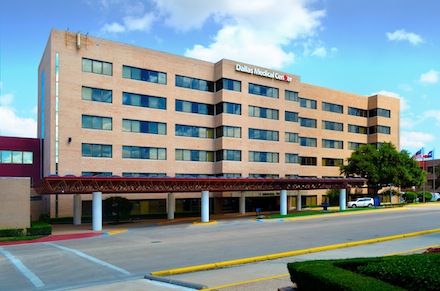 Originally built in 1973, Dallas Medical Center (formerly RHD Medical Center) had languished in recent years in terms of both public perception and the overall efficiency of its operation. A full-service, 155-bed acute-care hospital, it had enjoyed the support of the community and a dedicated staff of employees, but many physicians felt unsupported by hospital management and many were severing their ties with the facility.

By November 2009, the hospital owners had decided to close the hospital. Aware of Pine Creek, a few of the physicians approached PSG. If they could get funding, would Dr. Ramirez and the PSG team manage the hospital? If anybody could get doctors to return, they felt Dr. Ramirez could. She had the local relationships. She had the track record. And she had founded PSG on the rock-solid commitment to being physician-centric and “physician-friendly.

The PSG team looked at every aspect of the hospital’s operation. Within a month, results were evident. Operating expenses were down. New sources of revenue had been identified. Capital investments in infrastructure and technologies were possible for the first time in years. Doctors started coming back and, as trusted practitioners returned, so did patients.

There is usually a short wait time less than 10 minutes in Dallas Medical Center’s emergency room and the nurse-to-patient ratio during an inpatient stay is higher than at other area hospitals. New, state-of-the-art technologies have been implemented that enhance treatment, outcomes and the level of personalized care, including a Cysto Suite, Trumpf LED lights in the operating rooms, the world’s first in-light high-definition surgical camera, brand-new state-of-the-art laparoscopic and arthroscopic equipment, and Stryker InTouch critical-care beds.

Today, Dallas Medical Center is still a work in-progress, but trust has been restored and the facility is on stable financial footing. Borrowing from the healthcare vernacular, “the bleeding has stopped”—and the patient is on the road to a full recovery.

See How Physician Synergy Group Can Help You